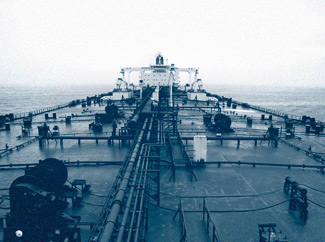 In general, a vessel can be arrested for any claim against its owner, irrespective of whether or not such claim is a privileged claim on the vessel (“maritime claim”). However, as Curacao (as well as the other islands of the former Netherlands Antilles) are a party to the 1952 Arrest Convention, a vessel flying the flag of a member state may only be arrested in connection with maritime claims as defined in the Convention.

In the event of a vessel flying the flag of a member state, and the claim you wish to arrest the vessel for falls outside the scope of the 1952 Arrest Convention  (and is thus not regarded as a maritime claim), it is still possible to arrest the bunkers of such vessel. From a practical viewpoint, an arrest of a vessel’s bunkers may be as effective as arresting the vessel itself, as the vessel may not leave / lift anchor, as long as no adequate security has been posted or the bunkers are discharged.