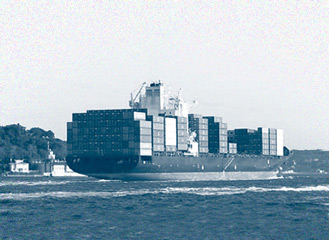 The judicial sale procedure takes place before the Court, is supervised by the Court, but is organized entirely by the attorney for the enforcing creditor.

Upon obtaining the legal title for execution, the attorney for the enforcing creditor will have to have file a petition with the Court as to establish a date and time for the judicial sale, illustrating (and proving) that it is entitled to have the vessel sold through a judicial sale. The attorney will additionally file a petition with the Court to establish the requirements for the judicial sale. The attorney is relatively free to determine the contents of the conditions of sale, allowing for tailoring to the client’s specific needs, such as a minimum price or opening bid for the vessel, or bidding in a specific currency.

On the date set by the Court, the vessel will be sold through an auction to be held before the Court.  The buyer of a vessel through judicial sale proceedings will obtain the vessel clean of any liens, mortgages, encumbrances or claims.

The exact duration of the judicial sale procedure (from effecting the conservatory arrest up to the date of the auction) is dependent on whether a legal title is at hand or should be obtained, and the schedule of the Court.  In our experience it is possible to have the judicial sale take place within seven to nine weeks of placing the conservatory arrest on the vessel.