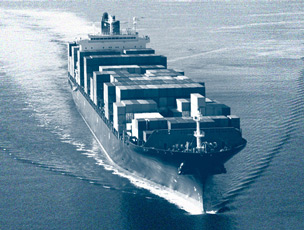 Arresting a vessel in the territorial waters of Aruba, Curacao, St. Maarten Bonaire, Saba and/or St. Eustatius is a relatively straight forward matter, and can be arranged quickly and at a reasonable cost. This is why claimants worldwide consider our jurisdictions to be "preferred jurisdictions" for arresting vessels.

The lawyers with SOLID. attorneys are licensed to practice law in each of the jurisdictions of Aruba, Curacao, St. Maarten Bonaire, Saba and St. Eustatius, thus allowing us to assist our clients with the arrest, as wel as the subsequent judicial sale, of a vessel in any of these jurisdictions.